When studying political science, public policy, international economics and security, we learn that people and organizations are often risk averse and leaders behave as rational actors making rational decisions for global peace and security. The current U.S. administration seems to strike a chord with this thinking, pushing such discourse in reverse to common understanding. Working overseas in an international setting, I often receive questions, concerns, and anxiety from others about the current world order in the pursuit of international security and environmental protection with the slew of decisions coming out of the new Administration. A few brief highlights over the last year from the Trump Administration:

In February 2017, a Presidential Executive Order was released, “Enforcing Federal Law with Respect to Transnational Criminal Organizations and Preventing International Trafficking” with strong inter-agency engagement on a very broad mandate. The good news for environmentalists was the policy mandate identified wildlife trafficking alongside combating other serious crimes such as human, drug, and weapons trafficking. How this will translate to the recent proposed budget cuts for foreign assistance on environmental issues is still to be determined.

In early June 2017, President Trump announced that the U.S. will pull out of the Paris Agreement, a month in advance of his Presidential trip to Europe, including his visit to France. This was seen as a major step backward worldwide for the many stakeholders who carried this agenda forward. As part of the U.S. delegation to the early climate change negotiations that eventually led to the Paris Agreement during UN Framework Convention on Climate Change COP-15, I had the opportunity to see firsthand the importance and impact that a multitude of stakeholders can have on developing solutions, stimulating investments, and creating innovative technologies from the private sector, youth, state and local leaders, and many other national government leaders engaged and working in unison to reverse our global carbon footprint. International reaction was overwhelmingly negative by the Trump decision, and stalls progress made in the former Obama Administration’s diplomatically and environmentally, scientifically and otherwise. However, this gap has created opportunities for others to take a leadership role on environmental issues. In response to Trump’s announcement, several bi-partisan U.S. governors formed the United States Climate Alliance with commitments made under similar objectives from the Paris Agreement and other governors and businesses have since joined. Private sector banks such as HSBC have committed up to $100 billion in available financing for mitigating climate change, including low carbon, clean energy projects through 2025.

Additionally, while some observers worried that other countries would pull out of the Paris Agreement without the U.S. commitment, leaders from some of the world’s largest economies gathered together at the G20 in Germany and reaffirmed their commitment to fostering clean energy development and implementing the Paris Agreement.

In June 2017, at the G20 meetings the High Level Principles on Combating Corruption Related to Illegal Trade in Wildlife and Wildlife Products (Annex to the G20 Leaders Declaration) was approved, furthering global efforts to combat wildlife trafficking and corruption within this forum. While a shadow [of doubt] is cast upon the new Administration in environmental areas, there is some light shed in other corners of the globe. Staging the environmental issues into the security realm is mandatory in order to seize the attention of the Trump Administration.

I previously served as a Senior Advisor under the U.S. Department of State where I managed budget planning for $40 million of earmarked funding for Department of State’s global law enforcement programs to support combating wildlife trafficking in close coordination with USAID funded programs of over $40 million to the issue. The U.S. government was truly a global leader in this area, including with financial support, alongside some other national governments.

The recent Trump budget proposes a 32 percent across-the-board cut in U.S. foreign assistance, which will negatively affect environmental programs. The figures may look different once Congress approves the budget. What may still save environmentalists on Capitol Hill are issues such as combating wildlife trafficking, which is a highly bi-partisan supported cause. Likely, U.S. federal foreign assistance spending on environmental issues will be reduced by other priorities for this administration such as national security and disaster response issues. In particular, the Obama administration supported programs to fight climate change will see a massive reduction on scientific, evidence based approaches for energy diversification, in particular clean and renewable energy. The new administration will likely pivot such support toward oil and gas exploration, away from renewable energy and without the scientific research.

What does this signal to our partners globally? Conflicting messaging for sure, reduced federal funding assistance on environmental issues definitely, taking a high risk on a finite resource such as the environment, serious consequences. Trump is surrendering his political power to others. Governments and citizens will need to step up in his absence, Trump has left a gap for others to seize the spotlight. This is an opportunity for other countries, such as China to shine, and play a leading role in strengthening international security and environmental protection. Key stakeholders in the global arena will continue to take action to save and secure this planet–a rational and shared responsibility.

Jessica Graham is an expert and thought leader, recognized globally for her contribution to integrated solutions to combat transnational organized crime and environmental crime for a more secure world. A former Senior Advisor to the U.S. Department of State, Bureau of International Narcotics and Law Enforcement Affairs, she currently works on strategic development for INTERPOL Illicit Markets Sub-Directorate. 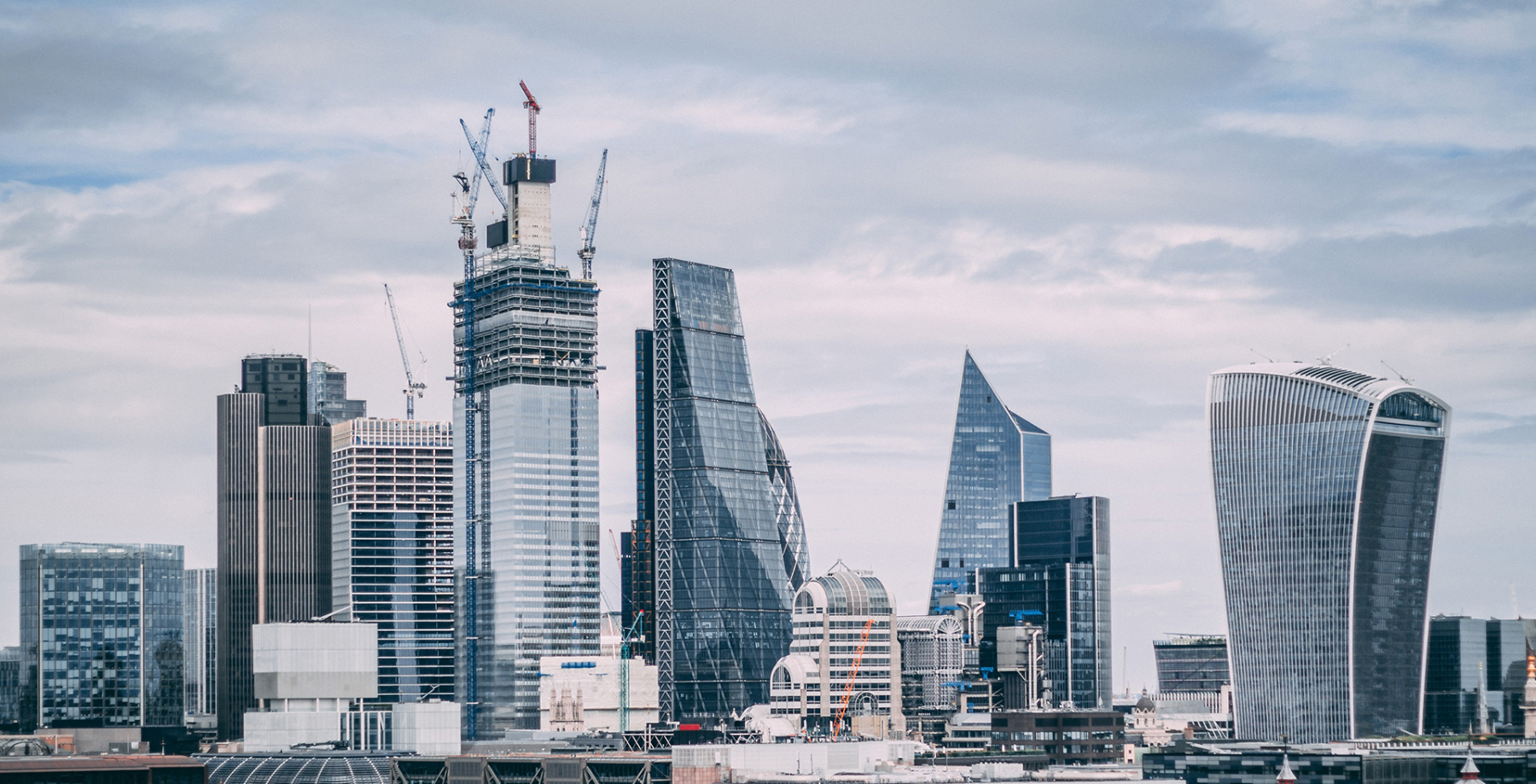 When studying political science, public policy, international economics and security, we learn that people and organizations are often risk averse and leaders behave as rational